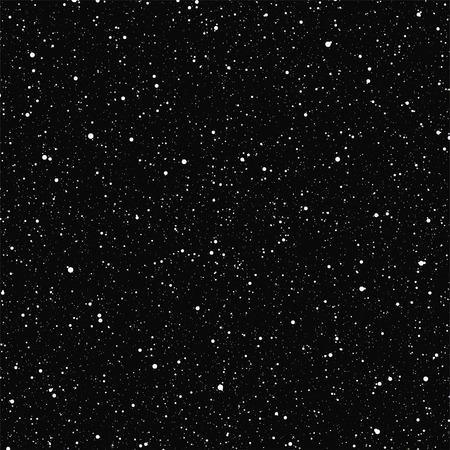 Version A: CA for Eternal, Necessary Being


1. Something exists.
2. Whatever exists exists either necessarily or contingently.
3. It is impossible that only contingent things exist.
4. Therefore, there exists at least one necessary thing.
5. If there is a necessary thing, that thing is appropriately called 'God.'
6. Therefore God exists.

Version B:
(1) Something exists
(2) Whatever exists exists either contingently or necessarily
(3) contingencies must ultimately be grounded in the existence of  necessaties
(4) ... derive the attributes of the necessary being here ...
(5) Such a being is appropriately called God.
(6) Therefore God exists.

1. Something exists.
2. Whatever exists does so either because it exists eternally or because it's existence is dependent upon some prior cause or set of circumstances.
3.If all things that exist are dependent for their existnece there is no actual explanation of causes
4. Therefore, there exists at least one  eternal thing
5. The  one eternal thing is the logical explanation for all causally dependent things
6.Any eternally existing cause of all things is worthy of the appellation "God."
7. Therefore God exists.

(Hybrid argument using Cosmological argument with Being itself )


Quantum Field Theory: No proof of Something From Nothing

No Proof Virtual Particles come from Nothing *New*
hyperlink

Causal necessity is a Marker for Broadly Logical Necessity
There seem to be two definitions of N/c: (1) based upon the dependence of an existent upon some prior condition or cause, or  (2) N =  That which cannot cease or fail to exist, c=that which case cease or fail.I am arguing these are the same one is a maker for the other,

Quantum Particles Do Not Prove Something from Nothing*NEW!*

Debunking Krause, Universe from Nothing. *NEW!*

"However, there are several weaknesses in the Cosmological Argument, which make it unable to “prove” the existence of God by itself.  One is that if it is not possible for a person to conceive of an infinite process of causation, without a beginning, how is it possible for the same individual to conceive of a being that is infinite and without beginning?  The idea that causation is not an infinite process is being introduced as a given, without any reasons to show why it could not exist."
[Philip A Pecorino  philosophy of religion, web sight--accessed 7/27/16]

Answer: It is precisely because God is not a series of causes that we can imagine it, a series of infinite causes would not work because each is a contingency but God is the necessary basis of all thiat is. God is not a clump of matter being worked on by physical laws as is the universe. God is the things that makes the laws.